A great story since 1962 Discover the placesAbout us

You are in the heart of Europe!

Behind the champion, owner of the only Belgian Olympic Equestrian medal (individual), stand a man who discovered some of the best horses in the world. A success story which started over 60 years ago. All over the world, a large number of horses and equestrian champions visit Ecurie Mathy every year! 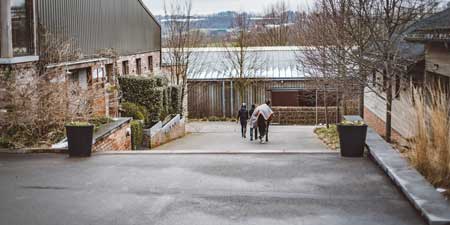 The estate is located in an exceptional and lush environment. 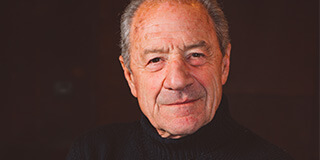 Portrait of a champion running through time. 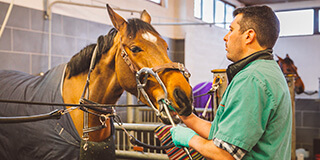 With its experiences, stables Mathy offers a multitude of services.

References & People with whom we collaborate

This family know-how has been appreciated for many years by a prestigious clientele.

François Mathy is the one who whispered in the ears of horses. Excellent rider, he is also a talented finder. François Mathy forms pairs amazing “man-horse”.

Some names are inseparable of equestrian world.

François Mathy is one of those! Since the beginning in 1962. Today, if many things have changed, everything has evolved, François Mathy is still there running one of the world’s most successful equestrian businesses. 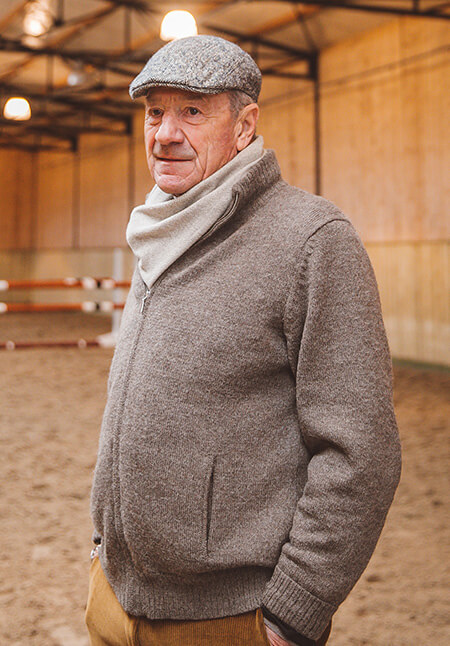 My Father, this champion!

I don’t remember that olympic games victory, I was to small, but as every son of a champion, I did too proudly wear that medal around my neck. At that time, I couldn’t imagine how that paternal ambition would be contagious. It would be the beginning of the esteem of a son to its father.

Today, I can claim that my father was making history : 45 years later, he remains the only jumping Belgian rider owner of such a reward.

My father never stops. He is part of those who anticipate and constantly renew themselves.

Don’t let this somewhat boorish man from the Ardennes fool you, he is in fact a sensitive and charming man. His international reputation, not only for his athletic results but even more for his business ethics and his knowledge are one of the reasons for which I am proud to be his son.

I was 15 years old, I was Euopean champion, when in Fontainebleau, I managed one of the only two double clear of the competition. After the competition, my father’s reaction was kind of discreet. But on the video, I saw a man who was jumping as much as my horse, that was my father.

A handshake is worth more than any contract and a good deal is when all involved parties are satisfied.

Last but not least, to make one’s passion its job is a honour and an opportunity.

Welcome to the Mathy stables, 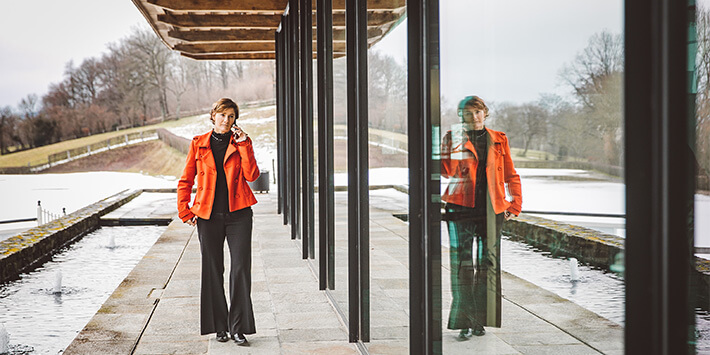